Is your car stalling when you turn the A/C on?

This is the last thing you want when rushing to work in the morning, not to mention in the harsh Australian summer. So why is this happening?

Natrad is dedicated to helping you car keep cool under pressure. Get in touch with our team for more air conditioning advice.

You car could be stalling for a few reasons, but firstly a bit about the air conditioning system.

What is the air conditioning system?

The air conditioning system in your car is what makes the cabin air temperature and quality comfortable. Also connected to the vehicle’s cooling system, it works in tandem to ensure the air you are breathing is the right temperature and filtered.

Widely known as the HVAC (heating, ventilation, air conditioning) system, it also looks after heating. The cooling side of it simply removes the heat and moisture from the air in the vehicle cabin, and redistributes it as cool, dry air.

So how does the system work?

The air conditioning system is made up of several components that may vary depending on your vehicle, however the end result is the same.

The core function is to remove heat from the air inside the vehicle cabin using refrigerant.

The way this happens is through a process of compression. Beginning as a gas, the refrigerant compresses into a liquid state and becomes hot by going through the compressor.

From there, the hot liquid is cooled in the condenser and transferred to the receiver drier. This component prepares the refrigerant for entry into the evaporator by removing any excess moisture.

What you feel after that is cool, dry air.

The A/C system is directly connected to the engine via the drive belt, and therefore draws its power from there. This could be part of the reason your car is stalling.

Why is my car stalling when I turn the A/C on?

Like many parts of your vehicle, the air conditioning system takes its power from the engine.

It’s understandable that due to this, there may be significant pressure on the engine. If not controlled, it can lead to overload or malfunctioning.

An example of this is regulating the idling rotational speed through the IAC (idle air control)  valve. Also referred to as the idle air sensor control motor, due to its function.

The valve determines the amount of air that bypasses the throttle plate in a fuel injection IC vehicle, therefore changing the idling speed as necessary.

A fault in the IAC such as build up, can cause poor idling or stalling of the engine.

If not working properly, the engine may not cope with the loads produced by various systems in the car.

More specifically, it may be too low to run the A/C and hence it stalls when turned on.

How does the air conditioning system affect my car?

While the IAC valve is a common cause of the problem, there may be other reasons afoot.

The A/C system usually requires a lot of generating power and if not supported fully, it may not function properly.

This could be due to other components running inefficiently, such as a seized compressor which can no longer turn. This could lead to debris being sent through the A/C system and severe damage to the compressor and other related parts.

What do I do now?

If the IAC is the issue, giving it a good clean can usually fix this up. In the case of a seized compressor it is possible to reach the belt and release it yourself.

If you’re uncomfortable performing these tasks yourself, take your vehicle into your local Natrad. Our team can diagnose and fix any and all air conditioning problems. 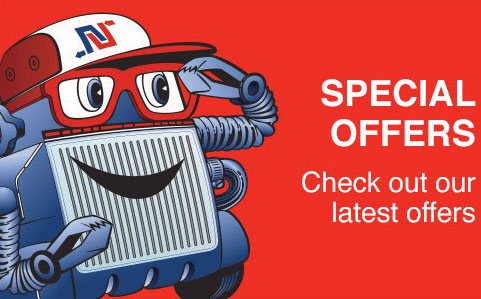 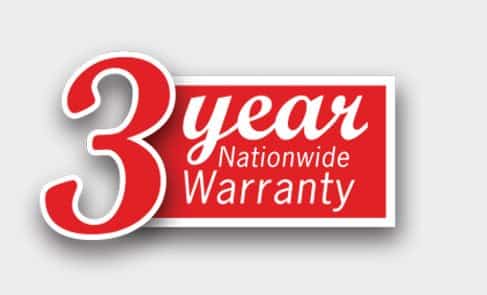 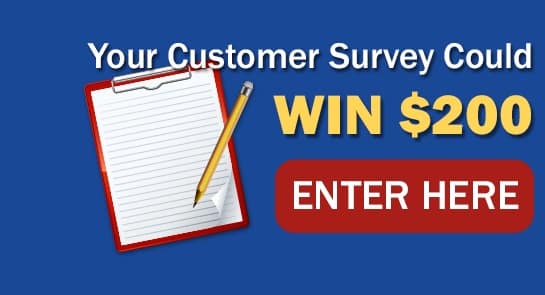 CONTACT US NOW
How to choose a 4WD radiator replacement

Should you buy a radiator online?
Enquire